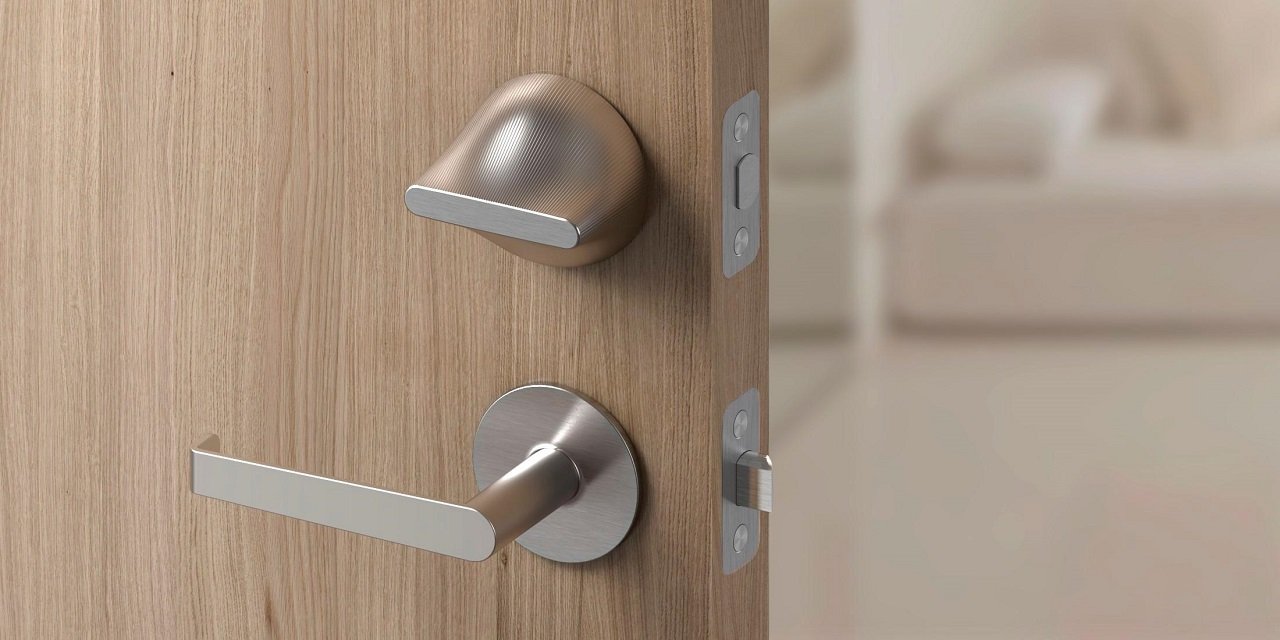 Instead of manually locking your door, thanks to Smart Door Locks, you’re now able to remotely lock or unlock it. But what’s even better than the remote access is the ability to control a Smart Door Lock via your voice. Connecting a Voice Assistant adds a whole new level of convenience that really sets this smart device apart from others in your smart house. But a Smart Door Lock also has complex caveats. Let’s explore what’s behind the curtain in making this integration work.

There are generally three commands you have at your disposal for controlling Smart Door Locks with Voice Assistants.

Another command I like to try (albeit rarely) is: “How much power does the front door have?” Smart Door Locks tend to run on remote power supplies that will eventually deplete. So it’s nice to know when that’s going to happen so you can avoid being locked out of your house due to the battery dying. Notifications are an even better way to get this info instead.

That said, you’ll likely only use the above three main commands when controlling your Smart Door Lock with a Voice Assistant, so let’s dive into how each command works.

Turns out, each Voice Assistant has a slightly different way to communicate with Smart Door Locks. If you really want to get into the details, here’s Amazon’s Developer Documentation and Google’s Developer Documentation. If the nitty-gritty doesn’t interested you, though, don’t worry. Reading these isn’t mandatory to understanding what’s really going on behind the curtain. I’ve summarized what you’ll find behind this very curtain below.

“Is the door locked?”

This is the little-known, yet most useful command. Since I generally don’t lock and unlock my door very often, I don’t use those two commands as frequently. However, I use this command all the time, especially at night right before bed. For instance, do you find yourself, much like I do, forgetting whether or not you locked the front door? If so, then take it from me that this command will save you time, effort, and more importantly, piece of mind. My knees also aren’t complaining, as now I can bypass going down the stairs every night to check the front door.

This is the main command that’s advertised by Smart Door Lock companies. You can use your Voice Assistant to make the door lock, thereby offering convenience.

You can’t have the ability to lock a door from a Voice Assistant without the inverse, right? With using this command, you get exactly that where your Voice Assistant makes the door unlock.

Although it’s the inverse of the previous command, “Unlock the door” has two major caveats that make it trickier.

First, this command has huge security implications. After all, you don’t want just anyone to have the ability to unlock your door. Imagine a burglar yelling into your window when you’re not home for Alexa to unlock the door.

Although Door Locks are one of the first smart devices to encounter this security problem, it’s not the only one. Smart Garage Doors, Smart Windows, Smart Blinds, and Smart Security Systems all have something called “unsecuring actions.” With these actions, it’s important that your Voice Assistant only lets specific people perform them.

Secondly, there’s the underlying issue of reliability and response time that underpins this entire user experience. Let’s go ahead and jump into explaining this caveat in the next post, Challenges with Smart Door Locks.

previousKeeping Up with Alexa Commands: #27
nextChallenges with Voice Assistants and Door Locks