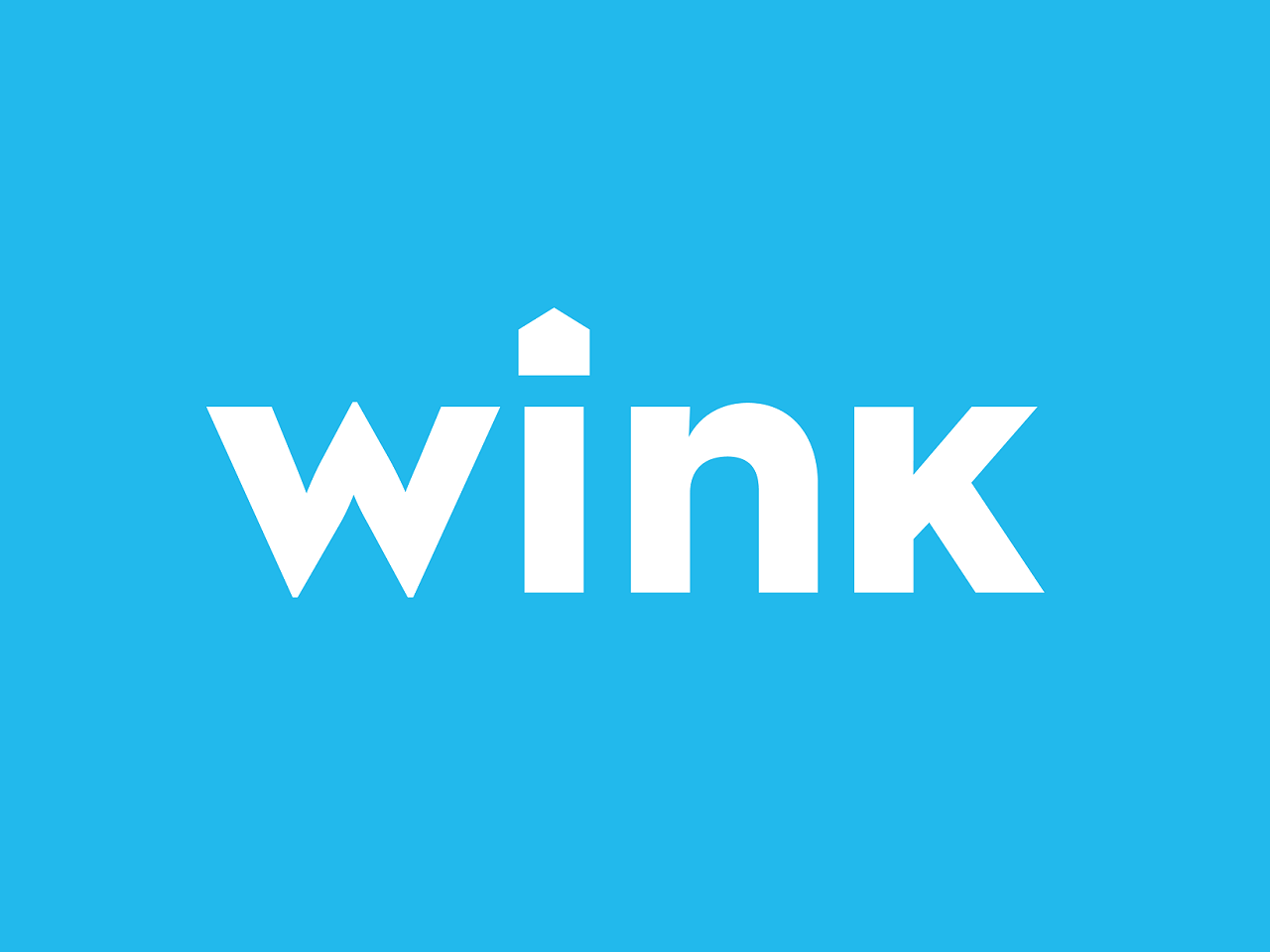 Update (7/9): After a month of deliberation on their side, Wink has finally given a new date, July 27th is when non-paying users will see reduced functionality. After that, you’ll only have access to local control.

Update (5/21): Good news for Wink Users. Wink has removed the deadline requiring users to pay. They also haven’t provided a new deadline to signup. That’s not to say there won’t be a new one, but now, you have more time to make a choice. I’ll update again when Wink gives more info.

Update: Thanks for all the feedback! Since I’ve gotten lots of helpful suggestions from readers on adding to the list, I’ve updated this post. Below you’ll find 3 new reader recommendations for alternative ecosystems. If you have more suggestions that aren’t on this list, please add a comment below.

It’s no surprise the Smart Home industry has been impacted by the economic toll of the global pandemic. But what you may find surprising is how some companies are responding. This week, Wink, a company offering an independent ecosystem of smart devices, has announced all past, current, and future customers are now subjected to a monthly subscription. But good news to those users: there are three great Wink alternatives to choose from that won’t leave you with a monthly subscription.

Effective May 13, 2020, May 30, 2020 July 27, 2020, all users of Wink’s ecosystem must sign up for their $4.99 monthly subscription. Failure to do so will result in Wink shutting off the “smart” features of their devices, essentially rendering them normal devices.

From their blog announcement:

“Should you choose not to sign up for a subscription you will no longer be able to access your Wink devices from the app, with voice control or through the API, and your automations will be disabled on May 13. Your device connections, settings and automations can be reactivated if you decide to subscribe at a later date.”

If I was a Wink user, I’d be pretty upset, especially if I was a loyal fan for the last five years. The crux of the announcement is Wink will completely shut off access to smart devices I’ve been using unless I pay them more money. While Wink seems to be truly stuck between a rock and a hard place–either go out of business altogether or charge users for more money–it leaves me questioning the importance of ecosystems.

As mentioned earlier, Wink supplies its own ecosystem that allows you to control smart devices and set up home automations. Ecosystems are one of the first decisions you make when you jump into Smart Home tech, like with buying lights and sensors. Whether you make the decision or not, the first few smart devices you buy ultimately lead you into one of the many ecosystems companies are creating. And as we found out this week, that decision matters quite a bit. Ecosystems, like Wink’s, can change over time–and sometimes, not for the best.

If you choose not to pay the monthly fee to Wink, you’re left with looking at other ecosystems. The challenge you now face is in finding an ecosystem that supports all of the smart devices you already own, without losing a ton of the functionality you get with Wink.

SmartThings is likely your best choice. It’s one of the ecosystems that’s the most similar to Wink. It’s been around for awhile, and has good ratings, as well. More importantly, it’s unlikely Samsung will start charging you for access out of the blue. They’re a multi-billion dollar company that can ride out economic downturns like the current pandemic.

Most Wink devices are supported with SmartThings, and it’s the most similar ecosystem to Wink in my opinion. Check out the supported device list for your existing devices.

If SmartThings doesn’t work, I’d take a look at the Alexa Ecosystem next.

Alexa has grown into its own ecosystem over the last few years. Originally you needed something like Wink to connect devices to Alexa. But at this point, you can use IFTTT and Alexa Routines to get the job done.

If you’re already an Apple user, it’s an easy choice. Apple is quietly building up HomeKit, and it looks pretty solid at this point.

The only downside with HomeKit is you’ll likely run into compatibility problems with a good chunk of Wink devices. Apple doesn’t charge for the majority of HomeKit access, but they do add extra features to iCloud, like Security Camera Recordings, that you might need.

Apple has a supported device list for HomeKit, as well.

A big thanks to all my avid readers for their suggestions on adding to the above list. While I haven’t tested out all of the below options, they come highly recommended and are worth considering as a Wink alternative.

Home Assistant is not for the faint of heart, but it does provide the most control and customization of all platforms out there. This one almost made the original list, but sadly, I haven’t had time yet to test it out myself. Fair warning, setting up Home Assistant and really getting the most out of it takes time—more time than most people are willing to devote.

To get Home Assistant up and running, you’ll need some experience setting up with Linux. Check out the getting started page.

I’m not able to speak to this ecosystem, but feel free to take a look. They do have a page that compares themselves directly to SmartThings and Wink.

HomeSeer was also a popular recommendation by readers, but not as often as Hubitat. It seems like HomeSeer and Habitat are both very similar. Both require slightly more technical detail than Wink, but not nearly as much as Home Assistant.

And HomeSeer already has a page for new potential users from Wink.

Know of any other Wink alternatives you’d personally recommend? Drop me a comment below.

previousGoogle Opts for New Sensitivity Setting
nextKeeping Up with Alexa Commands: May 11th